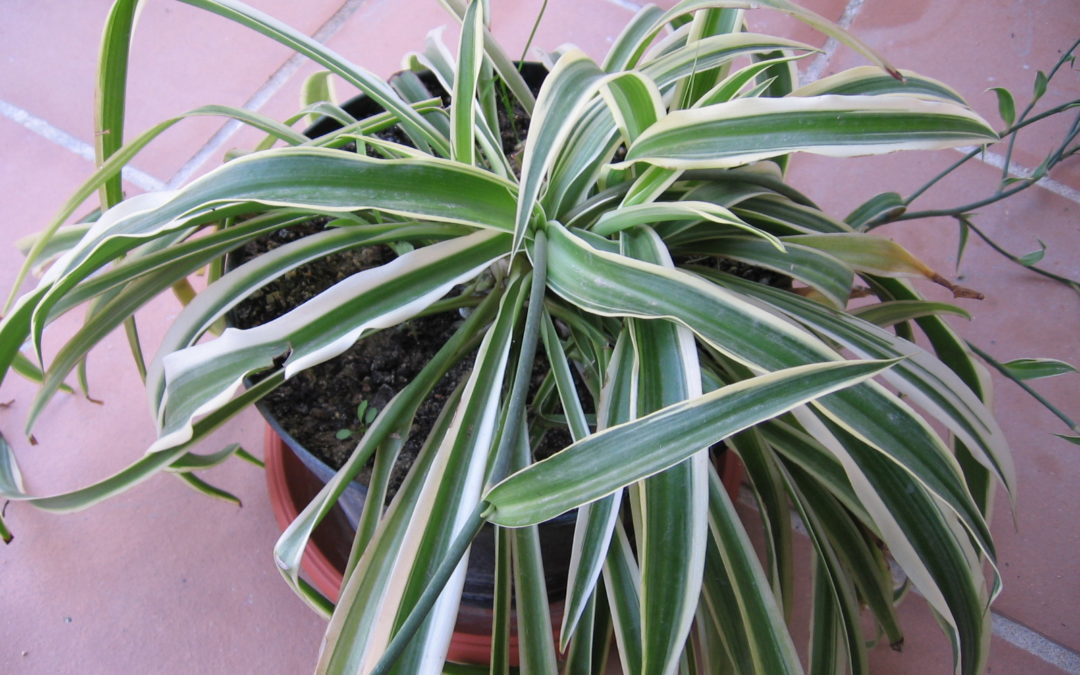 While most people are aware of the issues surrounding outdoor air pollution, the quality of indoor air is often barely considered. Yet, this is an issue that needs our full attention, especially with a joint report by the Royal College of Paediatrics and Child Health and the Royal College of Physicians calling out that “Urgent action is needed to address the problems of poor indoor air quality. Children are potentially being exposed to harmful levels of pollutants throughout their daily lives in the buildings where they live, play and learn.” The biggest contributors to indoor air pollution are damp and mould, aerosol sprays, and household dust. The good news is that a simple step can be taken to increase indoor air quality – the introduction of more plants. You can start with the five below: 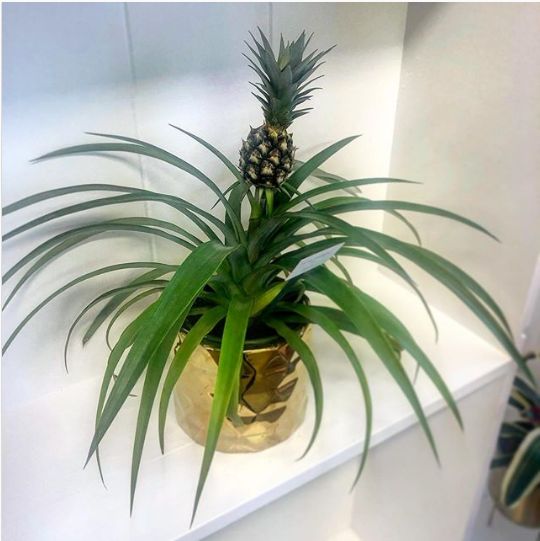 The feature ‘Clean the Air in Your Home with These NASA-Approved Plants’ points out how the pineapple plant gives you clean air to breathe. That’s because it is very effective at storing carbon dioxide and releasing pure, unfiltered oxygen back in the air — the kind we all need. This oxygen is so clean that it can even keep your airways looser and prevent you from snoring!

Care tip: Pineapple plants can thrive with minimal care. Just make sure you don’t overwater them, and that you put liquid fertiliser in the soil from time to time. 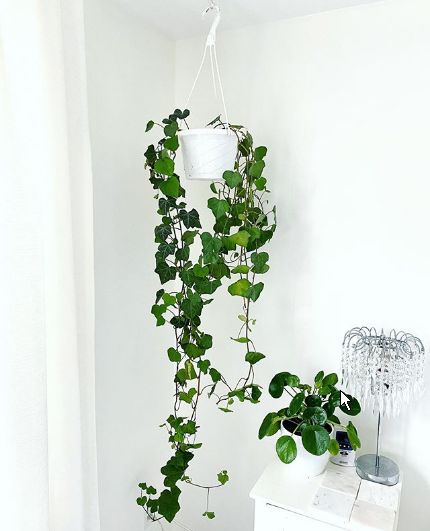 CREDIT: @ohthistlework (No changes made in the image.)

Care tip: Water the English Ivy generously, and give it at least four hours of direct sunlight. 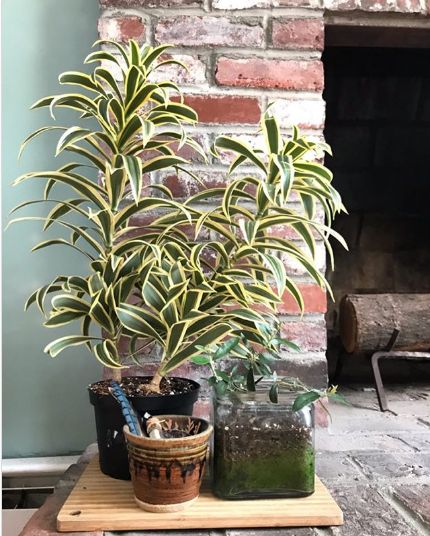 CREDIT: @willa_wild_wonder (No changes made in the image.)

Best for: Reducing airborne pollutants like formaldehyde, toluene, and trichloroethylene

Healthline describes dracaenas as a dream plant for those new to indoor plants. That’s because it comes in a range of shapes, sizes, and colours—making it a perfect ornament. Even better, it can reduce formaldehyde (which causes irritation of the eyes, ears, and nose), toluene (risk factor for kidney and liver damage), and trichloroethylene (possible cause of kidney and liver cancer) in your indoor air. It can even get rid of xylene (may irritate respiratory tract) and benzene (may cause anaemia).

Care tip: Avoid overwatering dracaenas, as too much water will kill it. Keep it away from hot, direct sunlight as well. 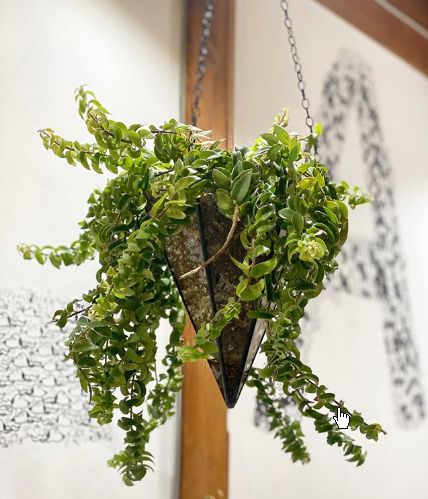 CREDIT: @slak.sgf (No changes made in the image.)

Tillandsia lives by absorbing moisture in the air. It can help get rid of mould—an unsightly fungus that can cause nasal congestion and throat irritation. HomeServe details that mould commonly forms in very humid rooms, like the kitchen and the bathroom. That’s why the tillandsia is perfect for fighting mould, as it acts as a natural dehumidifier. More importantly, they can thrive without lots of direct sunlight, meaning you can place them in your kitchen or bathroom which often lack natural light.

Care tip: Water tillandsia two to three times a week. If the leaves start to concave, give it some more water. 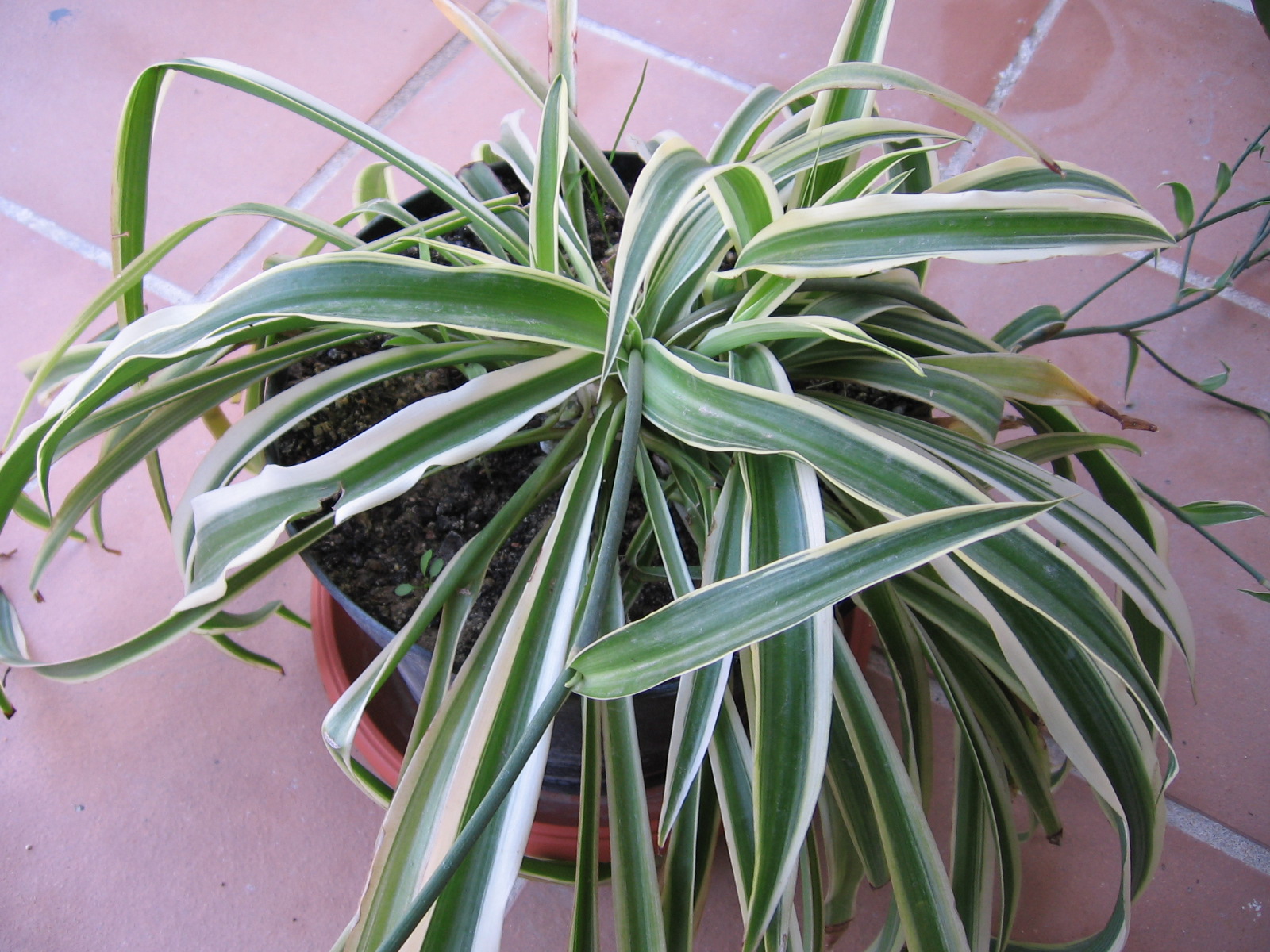 CREDIT: Wikipedia (No changes made in the image.)

Best for: Reducing airborne pollutants like formaldehyde and carbon monoxide

MSN calls the spider plant a plant that keeps on giving, as the main plant sends out ‘spiderettes’, or shoots that then flower. The spider plant can keep any room mostly free of formaldehyde. In fact, a NASA study found that spider plants removed 95% of formaldehyde from a sealed plexiglass chamber—all in just 24 hours. More impressive, these plants can also reduce carbon monoxide.